A Layman’s Guide to Building Interactive Voice Game From Scratch 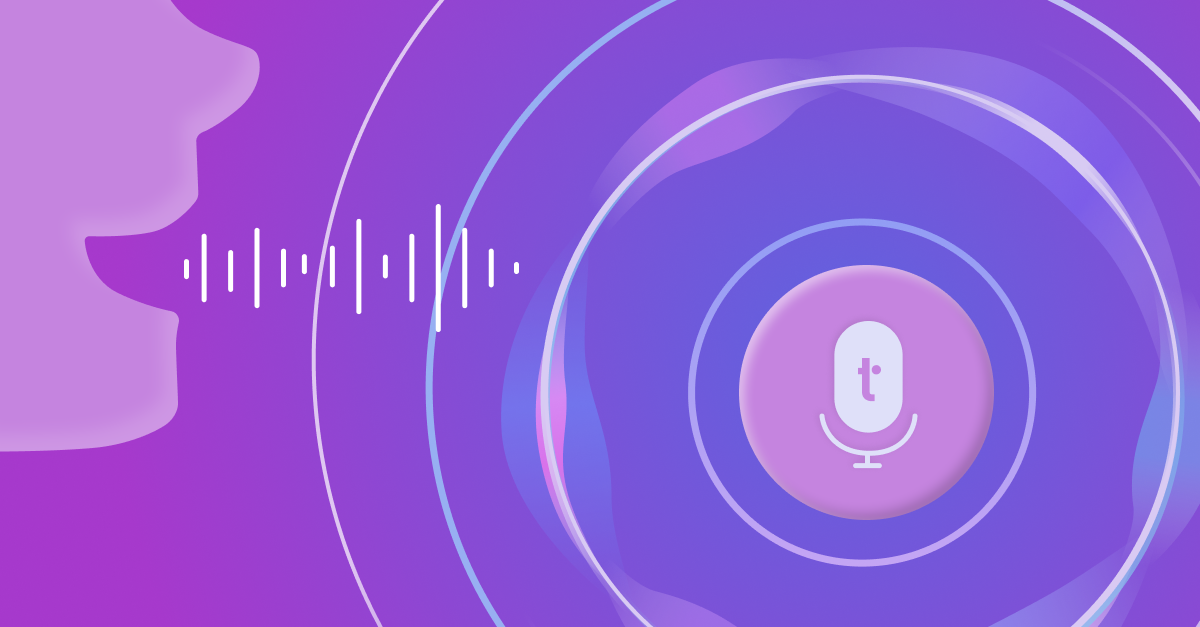 Conversational AI has been a hot trend for the past few years and we’ve seen voice-first game companies emerge and most of them are doing pretty well. For example, Matchbox.io, a company behind the “Question Of The Day” voice commands game for Alexa voice assistant, has recently been acquired by Volley for millions of dollars. Video game developer Fortis bought voice-based game startup Doppio Games for an undisclosed sum.

This comes as no surprise – voice is the most natural interface one can think of. As voice recognition technology matures, voice interfaces become the primary way to search for information, as well as control things and processes.

The Voice-first game industry is the place where you can come to play: it’s still young, so there are no established rules and lots of space for experimenting. The likes of Google and Amazon are also joining the game and inviting third-party developers to create quality content for their voice assistants and smart devices.

Another important thing is that one can create voice-based games even with no coding experience. We’ve put together a step-by-step guide to help you design your first voice-controlled game from scratch.

Coming up with the idea

A great thing about voice tech is that only your imagination can limit your ambitions. Coming up with the right idea for your game will probably be the hardest part.

Here’s what you should consider before the start

The first thing to do here is study the platform guidance to avoid possible mistakes that can cause your game to be rejected. Also, many conversational AI platforms come with tips and tutorials to help you build consistent and natural conversational experiences for your users.

Here you can create any world imaginable, but make sure a player always knows what to do, where to go, and what to say. Don’t ask open questions, rather direct questions, when you need input. Lead players through the game with one piece of information at a time. And always remember to give your players a choice – they should be making their own decisions.

This is also the time to think about how you’ll monetize your game. Like with mobile games, you can use subscriptions, one-time purchases, ads, and paid premium content to monetize voice apps and games. Please, consider how it will affect the gaming experience and choose the best option for your game.

Once you have a clear idea of what you’re going to create, start thinking through the setting and the situations that your players will face during the game. After that, you have to build an interaction model – putting together all the situations and grouping them into similar intents. And any variables users got to provide, into slots.

Start thinking about the scenario and the events that your players will experience during the game after you have a clear concept of what you’re going to make. Then combine all the similar situations and group them into intents to create an interaction model. Define the slots users will need to feel, by submitting certain variables.

Remember that less is more. When users are prompted to make a decision, reduce their options to just a few possibilities, each leading to a certain story development. If your game requires variable user answers, make sure to provide as many sample utterances as you can for each intent.

Now your interaction model is all set, it’s time to back up every intent with some code. Read the platform’s how-tos to figure out how and where you put the code. There are low to no-code tools that help you avoid that back-end part and create voice-first games with no coding experience whatsoever.

Testing your game is crucial to its further success. Voice game platforms usually come with testing capabilities, some even come with voice-recognition features. Still, UAT (User Acceptance Testing) is a must, so ask those who aren’t familiar with your game to give it a try.

Watching users interact with your creation will give you a plethora of information about your voice game. However, when going for seamless UX, don’t help your users too much – it’s a game after all, not a training simulator. Gather user feedback accurately and make the necessary changes.

There’s more to making a successful game than just nice mechanics: high-quality content, correct speech synthesis, canorous intonations, and word stress – they all matter. So, to perfect your game, test it as often as you can.

When you’re done testing your voice game, here comes the following stage – certification. Similar to any other app review, certification is when your voice skill or game gets validated by major platforms like Google and Amazon. Please bear in mind that it usually takes several days to certify your game, so plan your promotional campaigns accordingly. There is always a chance your skill or game will get rejected and you’ll have to make iterations before trying your luck another time.

However, there are some tips that can help you avoid rejection

However, game development does not end with certification. No matter how much you’ve tested your game, there’s still a chance it’ll fail at some point. Also, to keep players invested in your game, you have to constantly enrich it with new in-game items, new levels, and even new worlds. However, it’s important to refine your game in accordance with users’ needs, rather than adding some cool functionality because your competitor has it.

If your voice game doesn’t evolve, users will eventually lose interest. Leverage analytics to see what works and what doesn’t, and what needs to be improved or altered completely. The analytics will help you understand the number of users you have, when they played your game and for how long they’ve been doing it. To improve your voice game or skill, analyse where users fail, when they are more likely to quit playing, and how many return.

With all the new insights gained from analytics, you should come up with new ideas and go back to designing your game. Repeat this cycle for as long as you want constant refinement!